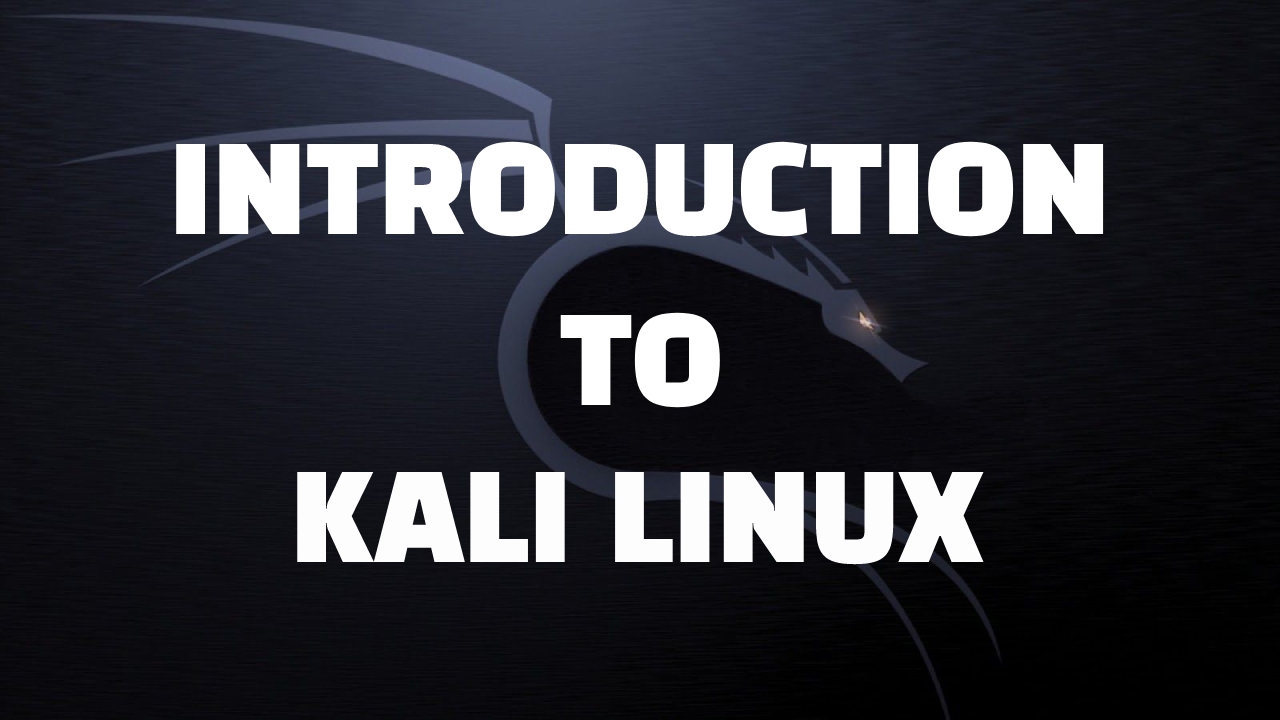 Kali Linux is a Debian-based Linux distribution operating system and it is widely used for Penetration Testing and Security Auditing. Kali contains many several tools which are mostly used for various information security tasks, such as Penetration Testing, Security research, Computer Forensics and Reverse Engineering. Kali Linux is developed, funded and maintained by Offensive Security.

A minimum of 20 GB disk space for the Kali Linux install.

A minimum of 20 GB disk space for the Kali Linux install.

Kali Linux has around more than 600 penetration testing tools from various domains and it will be very helpful for ethical hackers to penetrate a network. The tools are categorized from these domains such as

Kali Linux development tree open source by the community for all. The complete source code of Kali Linux is available for anyone who ever wants to do some modifications or rebuild the packages as per their needs. For information on Kali Git tree please visit their official website Kali Linux Git

For more information on Kali Linux

If you want to know more about Kali Linux then please visit their related articles section.

I hope you guys like this post-bye bye for now

Hi there! I am the creator of HackbotOne website and my Youtube channel. I have around 5+ years of experience in the software industry and having specialized skills sets on Android, Unity3d, Node.js, MongoDB, Go, Reactjs, React-Native and many more and love to do bug bounty on my free time.